Dr John Bligh, after whom Castlehackett NS’s annual awards are named, was the half-brother of Colonel Patrick Kelly, also a past pupil.

The life of the Colonel, who was killed in action in 1864 at the Battle of Petersburg during the US Civil War, will be honoured by a memorial stone which will be unveiled at Knockma on June 16th at 3.30pm,all welcome.

The stone, commissioned by local historian Anna McHugh, will be unveiled by Lt. Col.Sean Cosden, US Attache, US Embassy, Dublin. 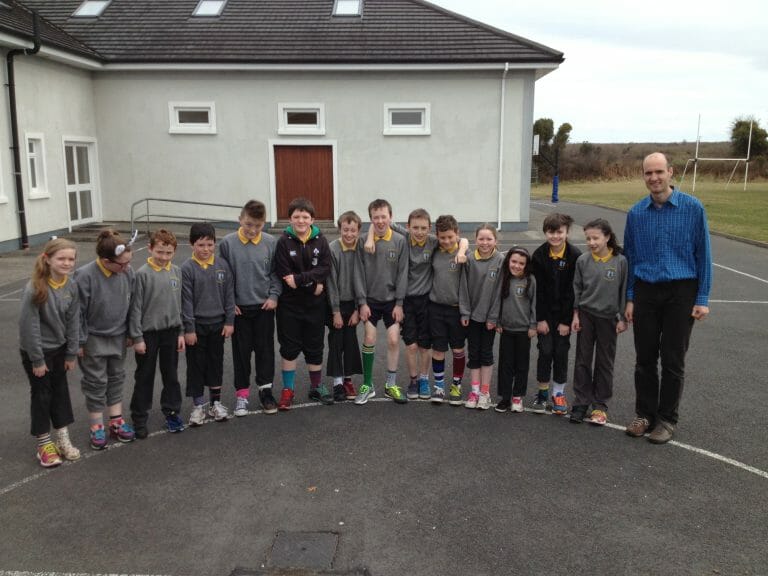 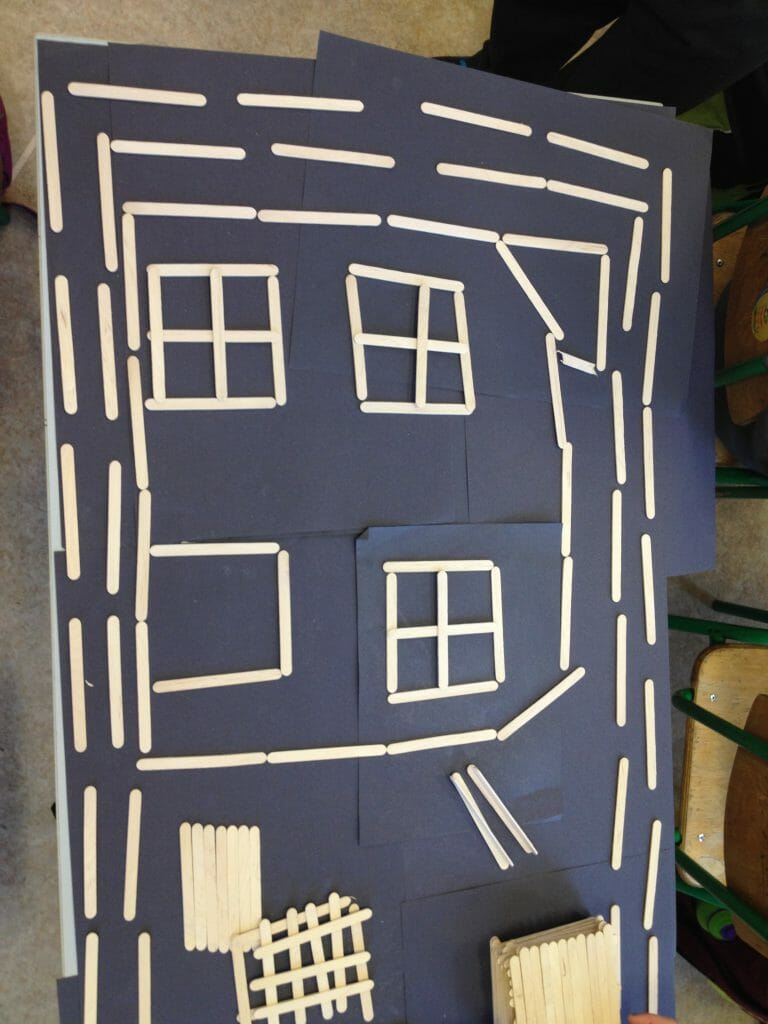 Please note, no lollipops were eaten in the making of these artistic creations 🙂

As we approach the centenary of the ‘Titanic’ and ‘World war 1‘, historian Michael Moylan visited the school to reinact historical events with the children…. 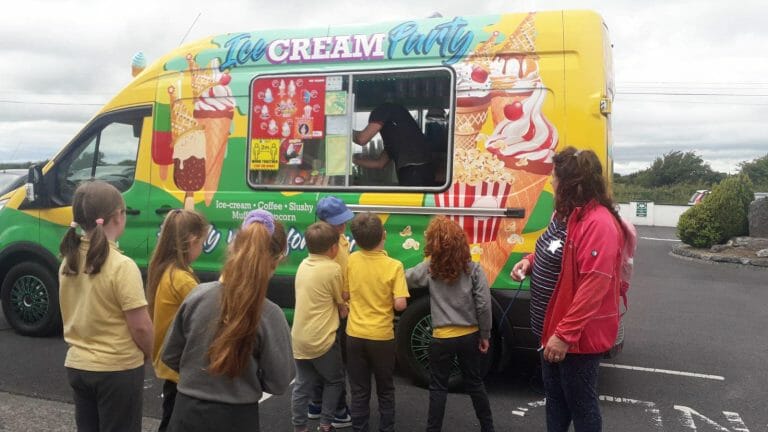 The Children has a surprise visit from the Ice Cream van today , everyone was delighted to take part ! 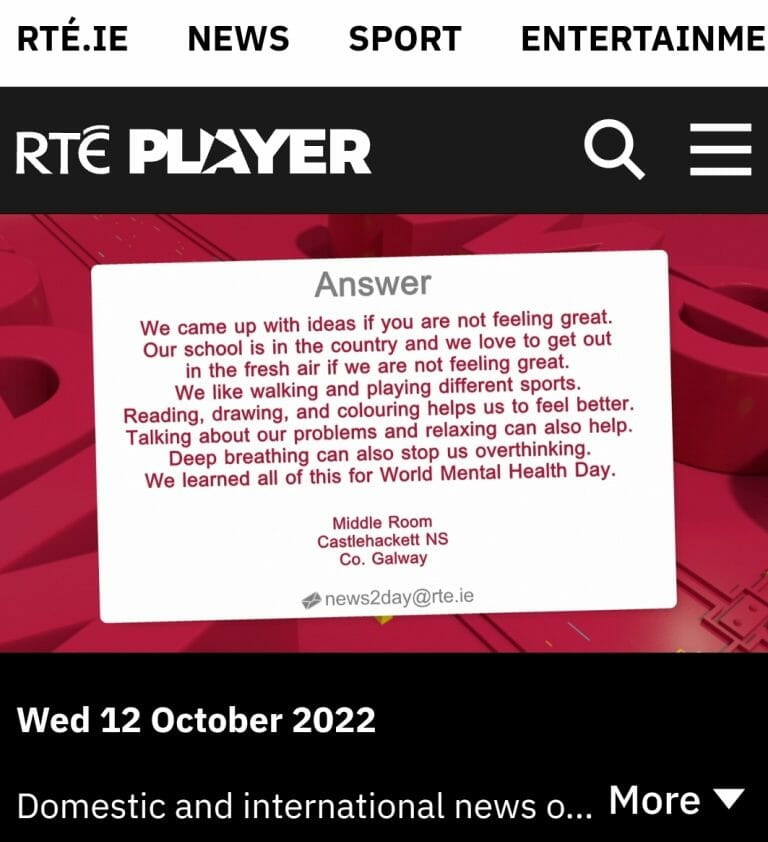 Congratulations to the middle room who appeared on yesterday’s RTE News2day!! The children came up great ideas for World Mental Health Day. The link to…

Someone once said ‘A bad day of chess, is better than any good day at work’ (or in this case, school!) We’ll have to ask…

Manage Cookie Consent
To provide the best experiences, we use technologies like cookies to store and/or access device information. Consenting to these technologies will allow us to process data such as browsing behavior or unique IDs on this site. Not consenting or withdrawing consent, may adversely affect certain features and functions.
Manage options Manage services Manage vendors Read more about these purposes
View preferences
{title} {title} {title}